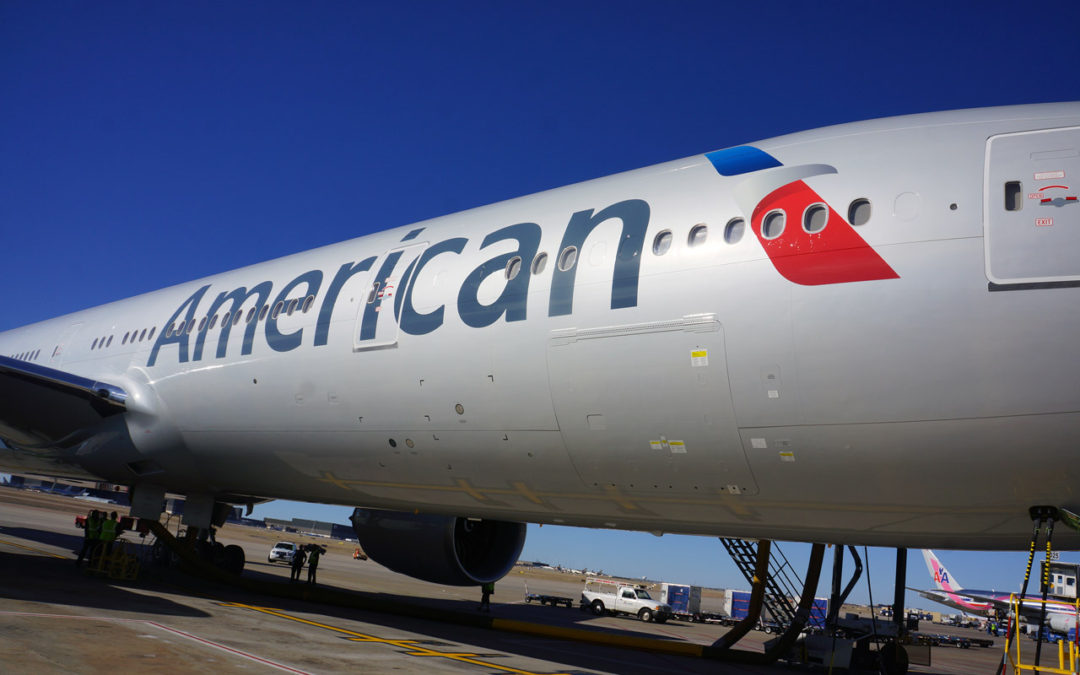 With the world currently in overdrive when it comes to Aviation terrorism a man has caused the delay of an American Eagle plane after a fellow passenger had seen that he was writing what looked like it could be a code on his notepad. This in fact was a Ivy League Economics Professors workings out of a differential equation.

After the woman had alerted security the pilot had  determined that the concerns weren’t valid.

The man she accused was professor Guido Menzio who is an Italian professor who has olive skin and dark hair, flying from Philadelphia to Syracuse in order to give a lecture at a University. The woman who was traveling next to him had asked the pilot to turn the plane around with the reason that she was ill, it wasn’t however until she got off the plane tat she disclosed her real reason that she was actually concerned about the notes that he was writing down.

It was then that Menzia had to meet up with the security at the Airport so they could begin a formal investigation to see whether there was any truth behind these allegations, however this was quickly sorted after he showed them the notepad and disclosed that this it was a differential equation that he was trying to work out.

The flight was only delayed for an hour before it could take off.
Guido Menzio’s faculty profile states that he is a theoretical macroeconomist who works at the University of Pennsylvania and had in fact won a Carlo Alberto Medal for being the best Italian Economist under the age of 40.

Menzio was quoted by the Washington post that its not hard to recognize that this is an incident which is becoming more prevalent with todays American population thanks to the rise in the Donald Trumps version of politics, which is seen as Anti-Islam and anti-immigration.

Its been said that there has been a rise in complaints over the years especially with the amount of news coverage that terrorism currently gets. This is just another of the many reasons why people experience flight delays, If you were on this flight feel free to get in touch and add your opinion to the article.