Over 75,000 Passengers are waiting on payouts for delayed flights 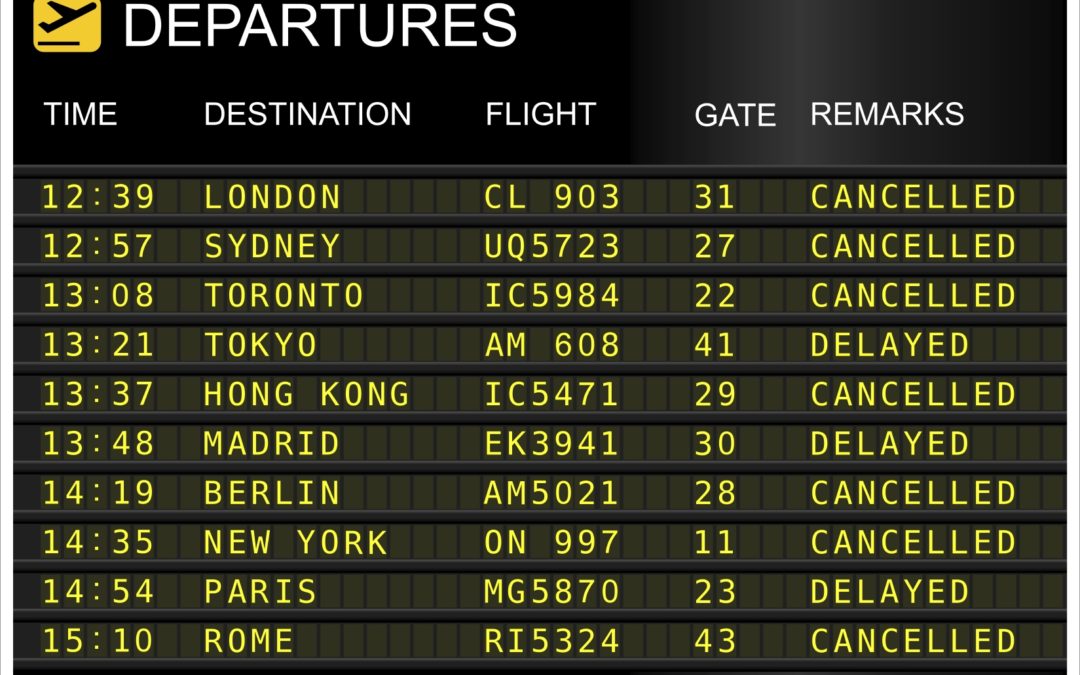 There are thousands of annoyed passengers who have now began court proceedings against airlines who have failed to pay out any flight delay compensation claim that has been brought to them. Quite a lot of these claims are actually against the more popular airlines such as Thomson, EasyJet, RyanAir and Virgin Atlantic. The courts have requested that they reply to their customers complaints and claims in a timely manner. There are quite a few customers who have flown from inside the EU who have been disgusted by their treatment and the aftercare that has been available because of this they have decided to go above the airlines and take it directly to court.

Recent opinion polls have shown that budget airlines such as RyanAir and EasyJet tend to be rated as the worst airline carriers around, while there are other airlines who haven’t responded these two carriers tend to come out on top and are known for ignoring their customers requests unless they come through a business such as Flight Delay Specialist. The reason behind this is its easier to ignore a customer as they are unlikely to have the funding to take a case further however if you were to claim through a business they are more likely to reply as businesses have the resources necessary to start court proceedings.This has led to a backlog of around 75,000 claims that haven’t been processed.

The rules set for claiming flight delay compensation from the EU are pretty straightforward, the only time that you cant really claim is if there has been extraordinary circumstances which has prevented the flight taking off. These are circumstances such as extreme weather or acts of god as they are known. However remember that your flight delay has to of occurred in the last 6 years.

Flight Delay Specialists are one of the leading experts when it comes to successfully claiming for delayed flights and they strive to provide customers with a quick and efficient service. Using our experts knowledge we will get you any compensation that you are owed, keeping you up to date with any changes in your case as it goes. Flight delays are inevitable part of the traveling expereince and therefore we feel its important that all of our customers know their rights and what they are able to claim.

We’ve had plenty of cases over the years and we’ve gone and worked out the average payout per customer is approximately £350, however if you’re traveling as a family we will be able to claim on all the passengers which means you could get another £2000 back in compensation which you can use to book another holiday if you’d like. So get in touch today if you’ve had any problems flying in the last 6 years and we will do our up most to get some money back for you.