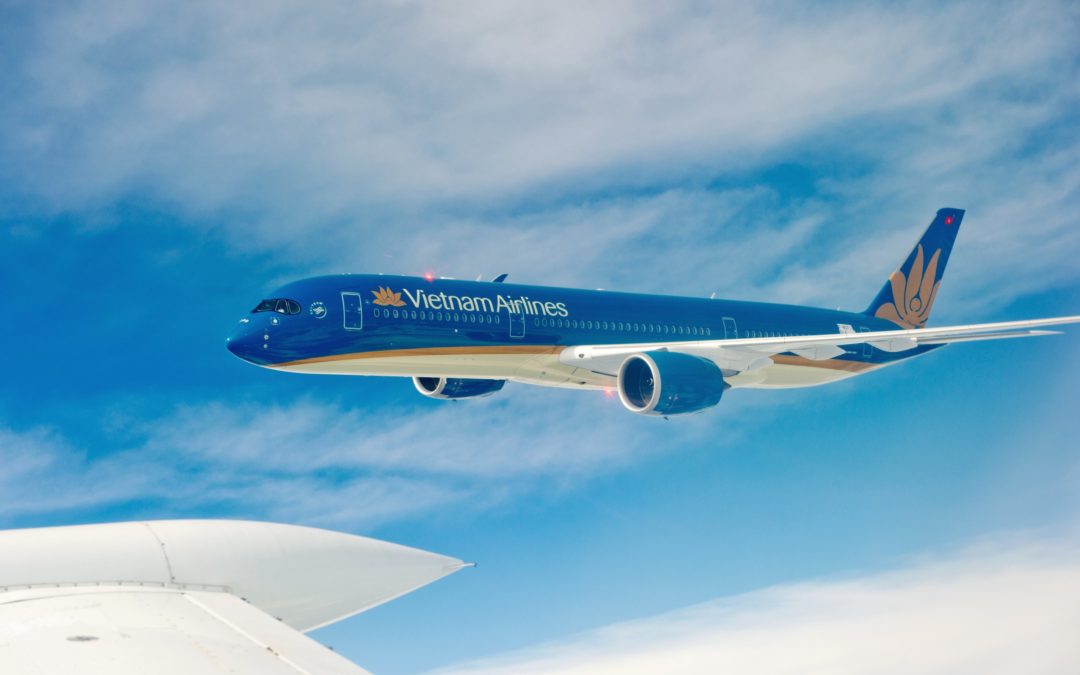 Anyone who has been on a few holidays will know how annoying it will be when your flight gets delayed for no reason at all especially when it starts to go over 3 hours, with every delay that happens a passengers overall experience gets a little worse and the longer the worse it can get. It starts with the airline announcing that there is a slight delay, then there is a second announcement with the airline saying it may be an hour or more and then before you know it its 7 hours later and all hope of you managing to make any connecting flights has gone down the drain.

When this happens the airline in question will typically “forget” to inform the passenger of their rights when it comes to claiming compensation and unfortunately they aren’t held by any law to do so, that’s why its important that you know your rights when you’ve been delayed for longer than 3 hours from a flight that is inside the EU then you are entitled to claim some compensation for the flight.

The EU brought these laws in to protect airline passengers when they have been delayed for a certain period of time. Meaning passengers who are disgruntled from what could be a very long delay will be able to claim back on any potential losses. While this doesn’t make up for lost time it should make them feel better about the whole experience. That’s why its important that if you ever experience this you reach out to us today and we will help you claim any flight delay compensation that is owed to you.

The downside is that these laws only apply when flying from inside the EU, if you were in a country such as Vietnam the laws are very different over there there has even been instances where because the flight had been delayed for hours the passengers had to sit on the aircraft without air conditioning and due to health and safety laws they weren’t even allowed to open the door. Being stuck in a hot plane for hours is never good and with tensions boiling over one of the passengers tried to storm the cockpit in order to force the door open but however he was confronted by another passenger who pushed him out of the plane.

Despite the violence between passengers the plane did eventually take off but instead of providing monetary compensation all of the passengers were offered a free meal instead, which when you think about it probably wasn’t of the greatest quality either.